I had have such a crush on Scott Bakula! This is cheesy as hell, but fun! I had forgotten about this ad until I saw a reference to it in a Star Trek-related post on Twitter. Apparently, they played this ad on the set of Enterprise as a prank. Not sure the year, but certainly before Quantum Leap. Mid-80s? [ETA: According to Dominic Keating in The Captains Close-Up, this was made in the late 70s.]

Apparently gender mattered when it came to pens as also noted in this ad. 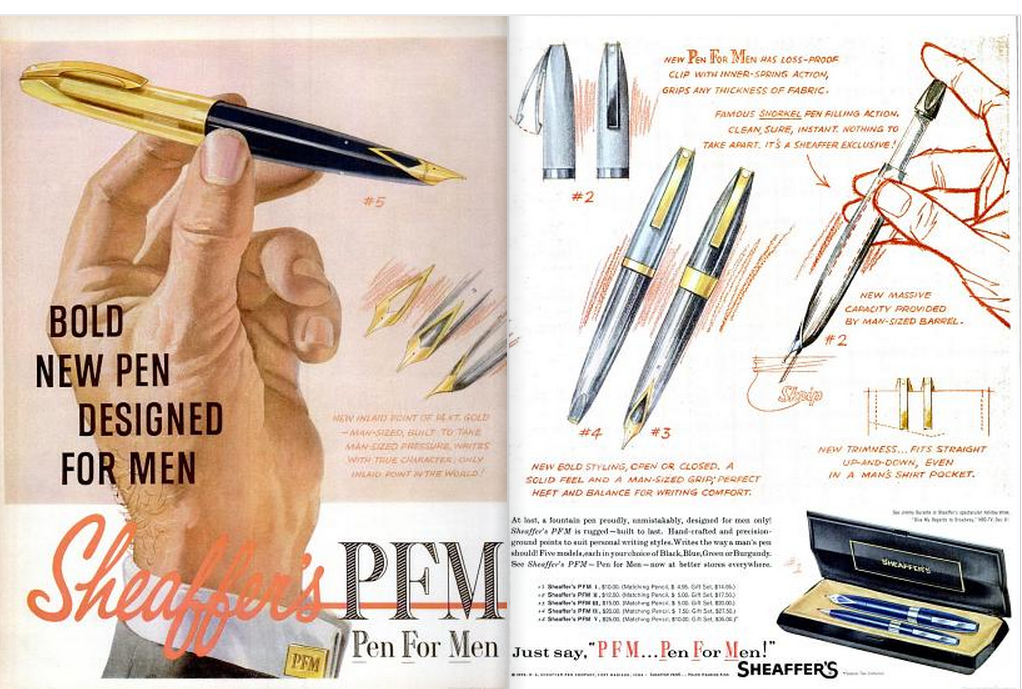 my pantry is gonna get tore apart monday early AM---ugh---i now have double pneumonia and too much to do....i would like to just go to bed, though i don't think i'd like these sheets....they're amusing in a novelty way, but i'm weird about my sheets---must be flannel, have to be pastel, uh, yeah, weird..... 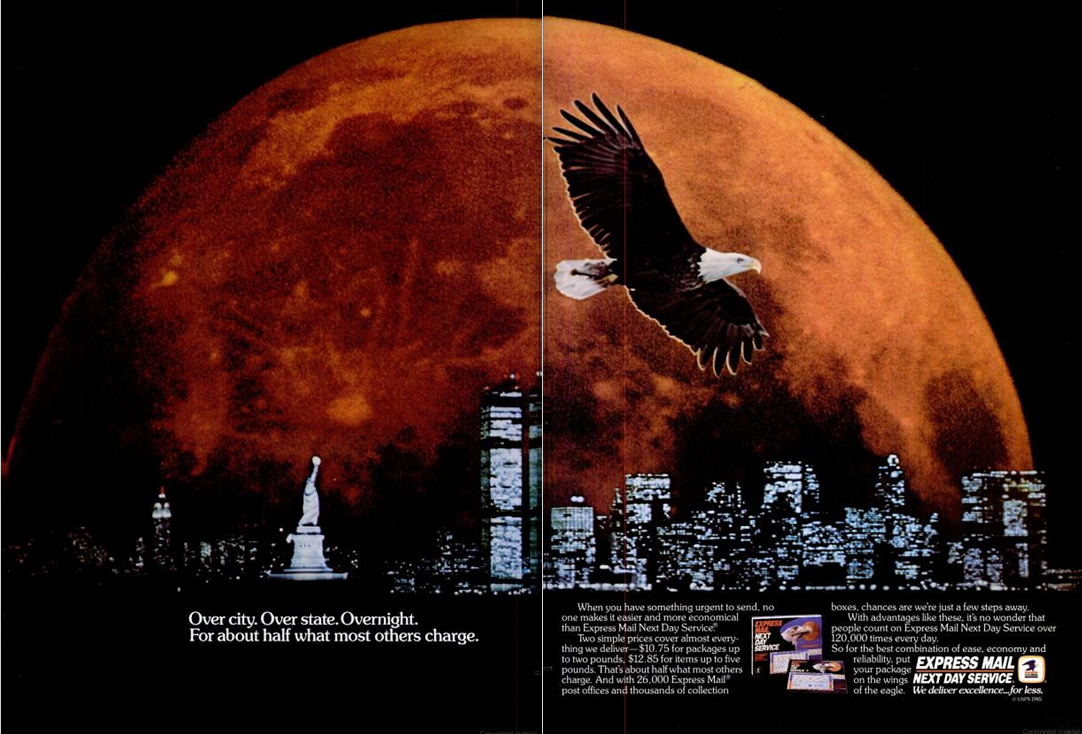