I kinda miss this one. It was really good poured over vanilla ice cream! 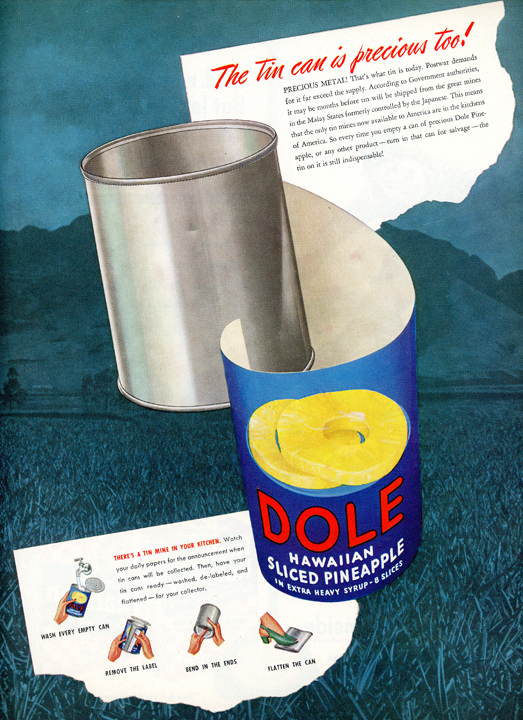 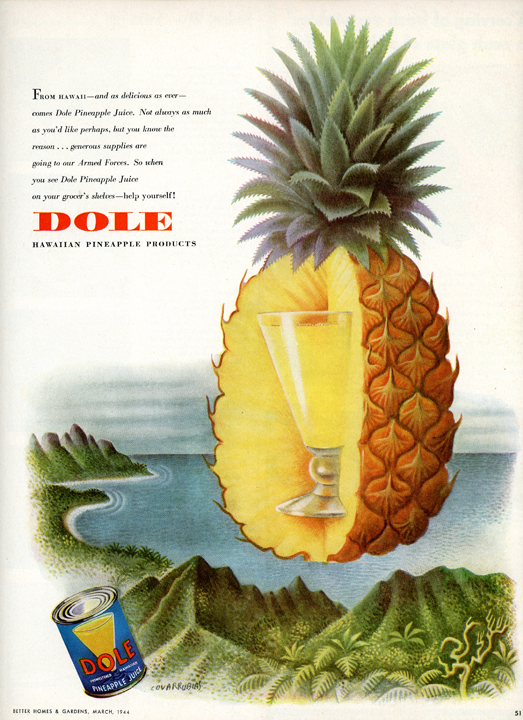 A fast food empire built on root beer. There's still quite a few of them in MA.

These types of ads appear frequently when old buildings are knocked down.

It's hard to choose the best commercial for RC cola from the late 1967 Movin' With Nancy NBC tv special-- but I went with this one, because Robie Porter is the least known of the three people/groups who did ads especially for this special. Robie's Australian, and has a sound very similar to Scott Walker (of the Walker Brothers).

Also, a number of Vogue models appear in it.

Plus a plug for their Wild Fruit Punch flavour at the end:

Pies you never even considered. Oddest usage of the word "Treat" ever.

I'm sure they all tasted every bit as the can they were packed in. 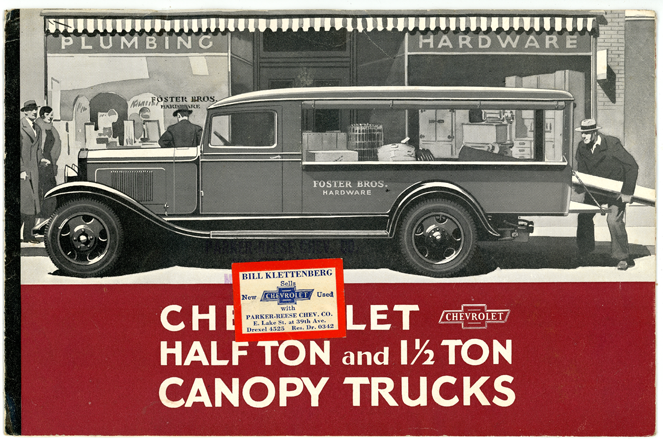