Just what are they saying with this?

Behind a cut because it is a little 'suggestive'

Apropos of nothing, this ad claims that penicillin will cure gonorrhea in four hours—the implication being that then you can get back in the saddle again.

Note that it's also posted on a U.S. Mailbox.

That stuff was so gross. Apparently drinking 21+ year old bottles of it now is a thing. Stupidity knows no bounds. Don't Google that. The results will be disturbing.

Ken’s team created the first-ever vinyl wrapped bus in 1992 for Crystal Pepsi. This concept was quite controversial in that it commercialized public transportation. Pepsi was quite happy with the PR it generated — both good and bad. In addition that year"

Brought to you by KenCreative Strategic Design Partners.

This is one of a series of dozens distributed with Guérin-Boutron chocolate boxes.

Does anyone know what "indetectable" means?

Roll on. Lick off. Repeat. This stuff was so greasy! 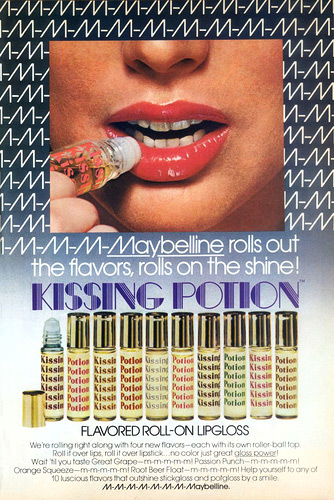