i gotta admit the ktel threw me off....i only associated ktel with compilation albums, which i have many..... 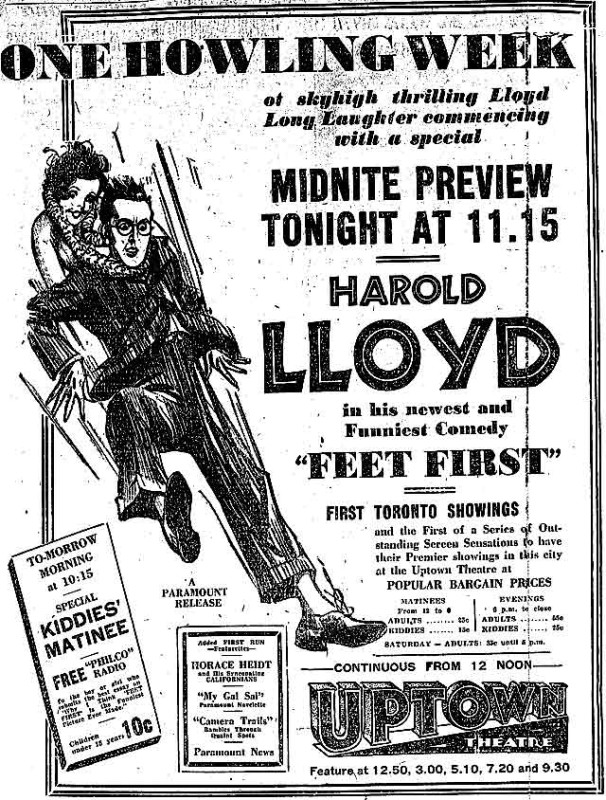 were we so easily amused back then?

I have no idea why, but my brother and I loooooved this commercial when we were growing up! 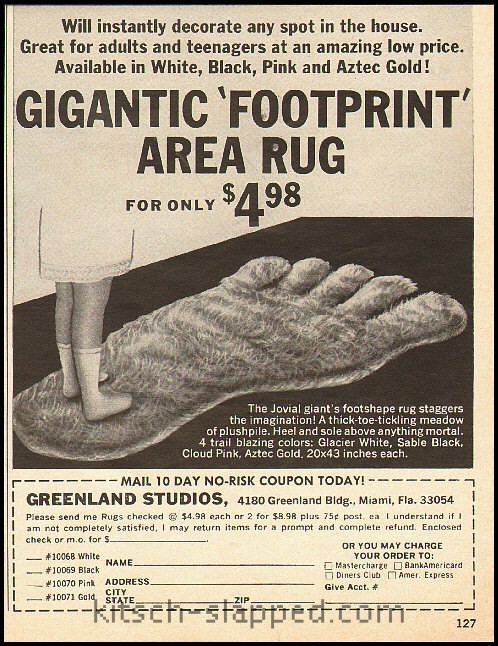 This is the German version of Madge, named Tilly.  Even in Germany, "you're soaking in it". 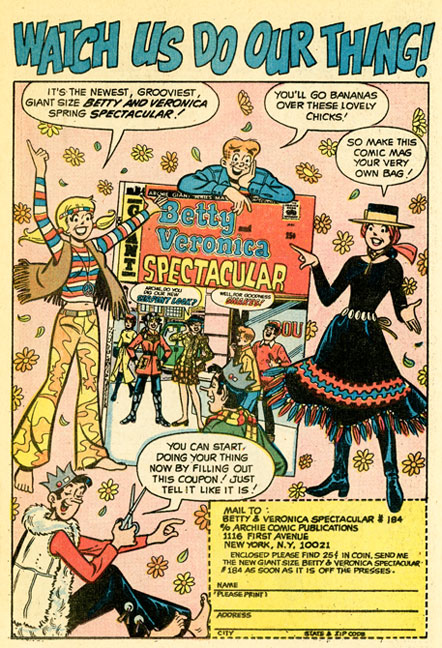 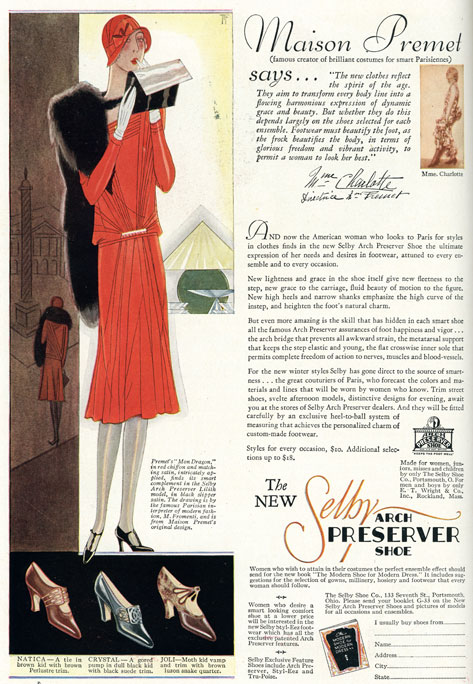 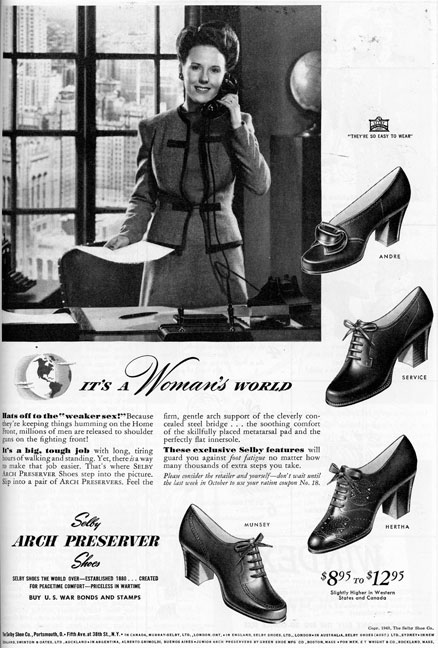 This is a commercial I never saw before, of course; I think a lot of us remember the HangTen™ brand—at least, I do—but may not have known it was a surfers' brand—I didn't.

I just liked the feet; most people just like the feet.
Collapse