i don't even know wtf the 'noid' was suppose to be....ah, quick mr. google search and 'noid' was allegedly a take on annoyed--avoid being annoyed....smdh 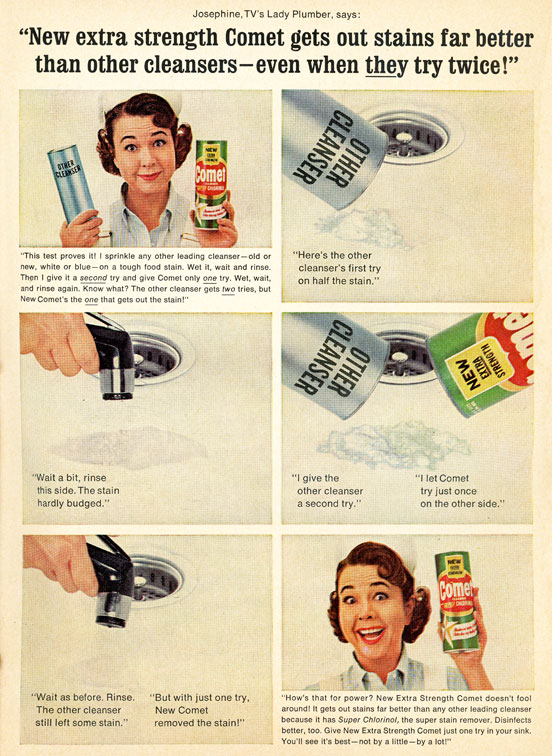 Hubs and I celebrated our 14th wedding anniversary this week! Oddly enough he mentioned this ad...or that we would be like this couple some day. I don't remember it growing up, but hubs sure did! 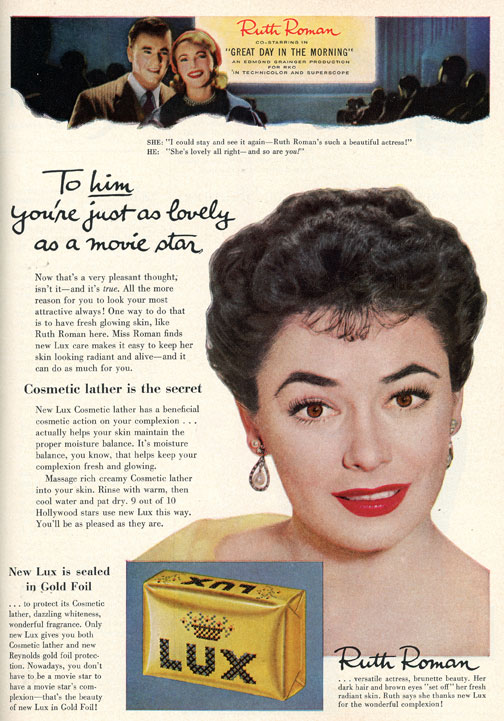 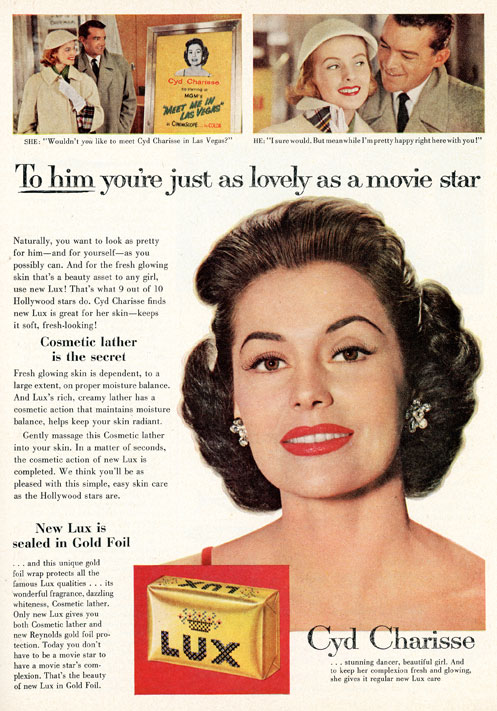 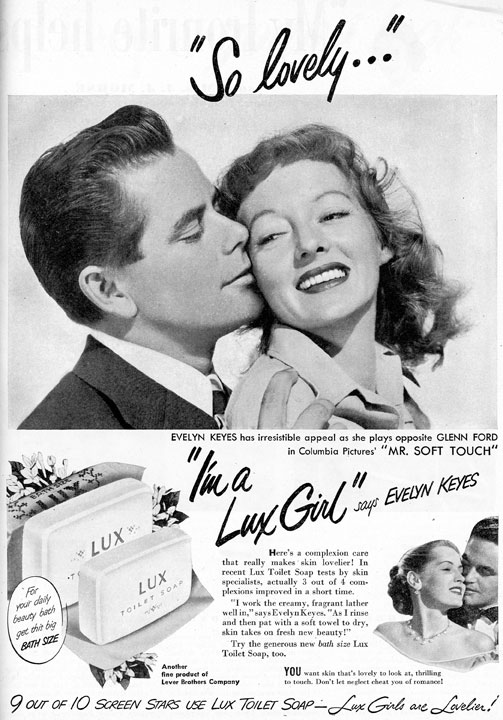