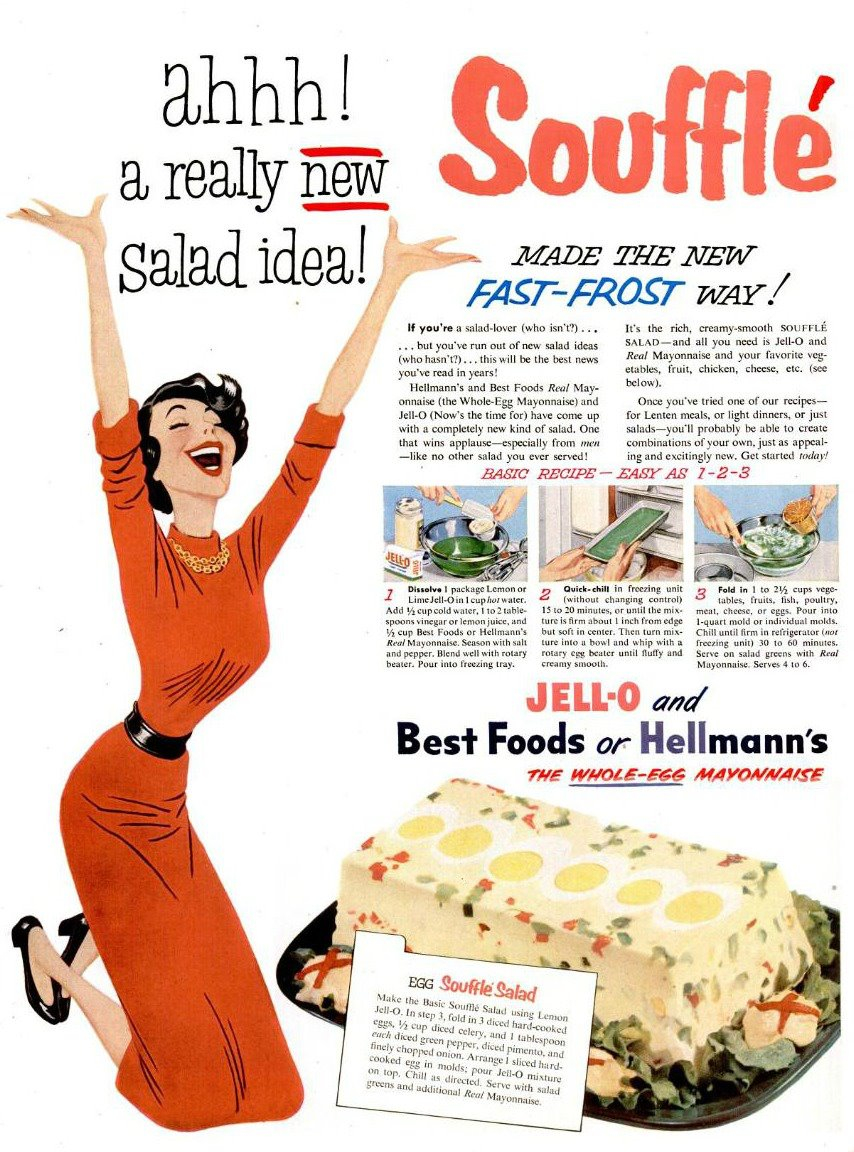 This weekend we celebrate Peter Cooper. Without him, our community would not have one of the main things that holds us together, gelatin. Besides perfecting gelatin, he's responsible for other inventions, and lead an incredible life.

At age 30 he purchased a glue factory. It was here he developed new ways to make glues and cements, gelatin, and other products. He owned a patent for the manufacture of gelatin and developed standards for its production. That patent was later sold to a cough syrup make who developed a pre-packaged form which his named Jell-O.

He founded an iron works to make iron rails for the B&O railroad. To further assist the railroad, he put together the Tom Thumb steam engine. This was the first American built steam locomotive to operate on a common carrier railroad.

He was one of the first few men to invest in the American Telegraph Company, which controlled most of the east coast's usage. He was among those supervising the laying of the first transatlantic telegraph cable in 1858.

Peter invested in real estate and insurance and was one of the richest men in New York City, yet he lived very simply.

He was a NYC alderman and was active in the anti-slavery movement. He was involved in the Indian reform movement and his efforts led to the formation of the Board of Indian Commissioners. They were dedicated to the protection and elevation of Native Americans in the U.S.

In 1851 he was one of the founders of Children's Village, one of the oldest non-profit organizations in the U.S. It was originally an orphanage.

He was a critic of the gold standard and debt based monetary system of bank currency. He strongly advocated a credit-based, government issued currency of U.S. notes. In 1883 his writings, addresses, and articles, were compiled into a book, Ideas for a Science of Good Government.

In 1876 Peter ran for president for the Greenback Party. He was 85 and the oldest person ever nominated by any political part for president.

His son, Edward Cooper, served as Mayor of New York City, as did his son-in-law, Abram Hewitt, married to his daughter Sarah Amelia. His granddaughters founded the Cooper-Hewitt National Design Museum. Originally part of Cooper Union, since 1967 it's been a unit of the Smithsonian.

Peter's lasting legacy, and what he is best known for, is Cooper Union. He had served as head of the Public School Society in NYC, which was a private organization that ran the city's schools with public money. He thought of having a free institute in NYC similar to the Polytechnical School in Paris, which would offer free practical education to adults.

Ground was broke 1853 and was completed in 1859 at the cost of $600,000. Cooper Union offered open admission night classes to men and women alike. 2000 people responded to the initial offering with 600 dropping out. Women were treated equally with men, but 95% of the students were male. He started a Women's School of Design, which offered daytime courses in engraving, lithography, painting on china and drawing. The library was open until 10pm so that working people could make use of them after their work hours.

Until the fall of 2014, all students were awarded a full scholarship, as Peter Cooper believed that college education should be free. The trustees said they would charge students on a steeply sliding scale, charging from $20K to what a student was able, including paying nothing.

Peter Cooper passed away at the age of 92. He lived a very full, interesting, and helpful to others life. 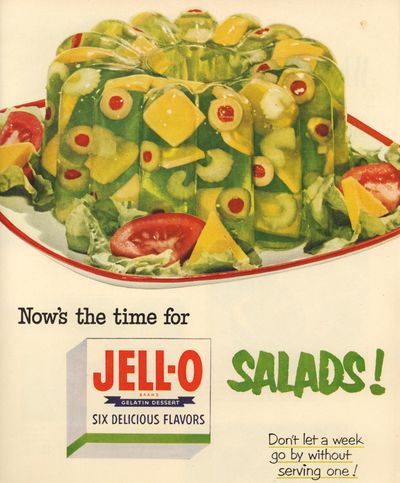