there were plans for a video game featuring the first cat as a video game protagonist in a super mario bros style game. Game was apparently finished, and advertisements were published, but the game got shelved at the last minute and never (officially) saw the light of day 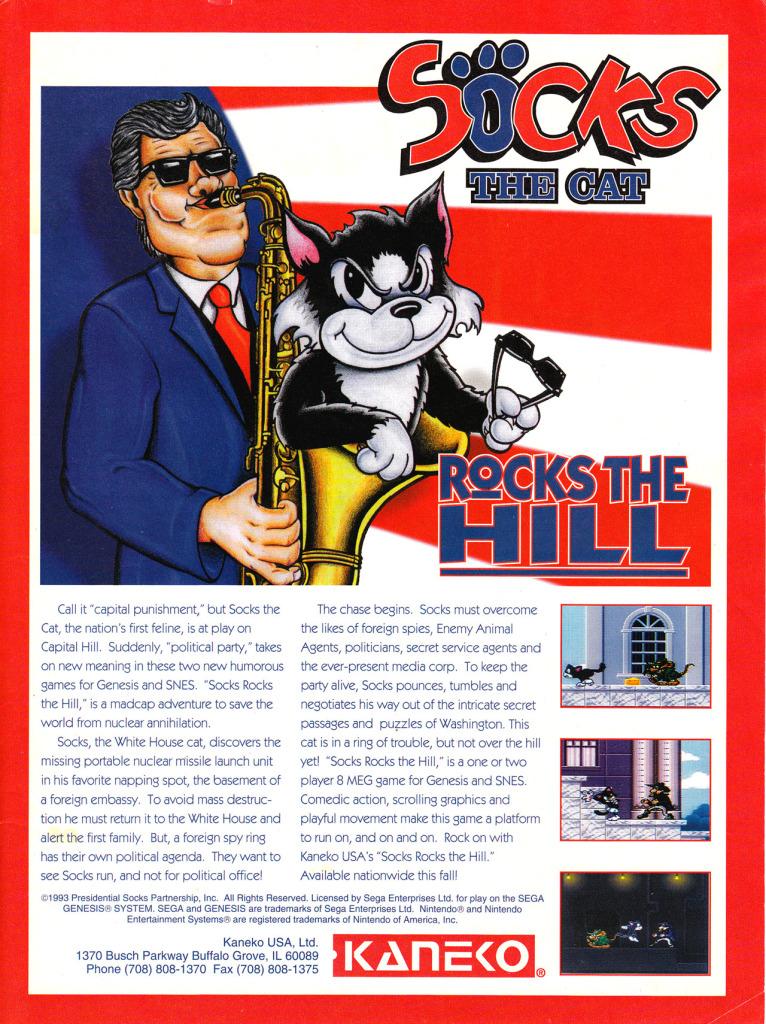 of course, there are ROMs out there....

Ive heard there are kickstarters out there to get the game published, which would be great because it looks like fun
Collapse