Ads for anything Barbie

....I know it's suppose to be PRODUCT, but we always give wide berth here. Archer Daniel Midlands AKA ADM. I'm from hell Clinton, IA and there was/is an ADM plant there. The sickeningly smell of burning corn was nauseating. Houses within a mile of the plant got their houses power washed once a year by them because they'd be covered in black ash. There was a park across the street [well 4 lane road] from the plant. Let's go play there and end up looking like we played in a charcoal pit.

I was about 2 miles away and if the winds were blowing south, everything would be coated in black ash. I dunno if they created HFCS, yes I could check google but thinking of them makes me angry enough as it is; but they manufactured it there, really increasing production in the mid 80s of it. They eventually bought out the south end of town, demolishing all the homes, stores, grade school, and spread out more. People would complain but then would say "They give us jobs though". ::headdesk:: When the EPA put through clean air requirements, ADM's solution was just to make their smoke stacks taller. So more people could share the black ash. They eventually had to do more than that; but that was their initial response.

I dunno if it's ADM, or Quantum Chemical--you'd get a weird metallic taste coming from that area, National By-Products--have you ever smelled rotting farm animal carcasses from 2 miles away? put it on your bucket list!, or Purina; but there is an extremely high rate of cancer in Clinton. Everyone, unfortunately, no matter where you live, knows someone or has had/have it themselves. Imagine knowing over a dozen people with cancer, and your friend, who knows your friends, know their OWN dozen people with cancer--no overlaps. That isn't normal. But it's not mapped because people are sent to Iowa City for treatment, and gosh, all those places give JOBS. My best friend from high school, her son had an extremely rare type of cancer. Guess where she works? Her dad worked there and he died of a rare kind of cancer. Not hereditary, they ruled that out.

May all the ADM big wigs be reincarnated as employees and residents who end up suffering due to their greed!!! Sorry rant! Grrrr..... 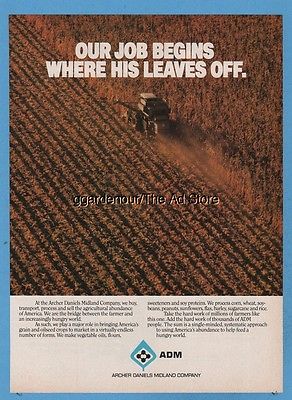 Bristol-Myers is the company listed here, couldn't find a vintage ad for Bristol-Myers Squibb, so this will have to suffice! 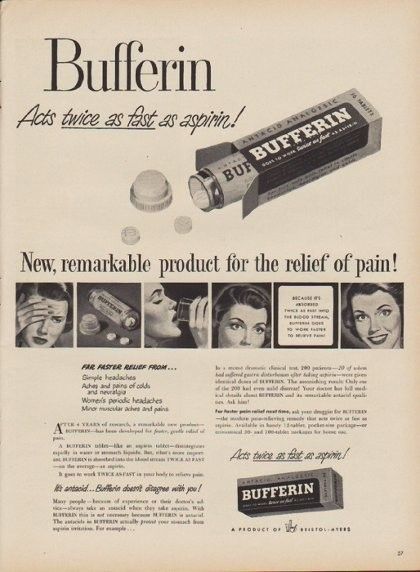 I LOVE Bristol-Myers Squibb!!! They make Kenalog!! Kenalog is the ONLY thing that will successfully battle off my allergies! Every side effect is worth it. Got my 1st spring Kenalog shot Tuesday. 22 1/2 hours later my ears, that had had air plane ear, 'popped' open and PRAISE KENALOG!! Few nights of messed up sleep is well worth it. My dose is split between my two biceps because it deteriorates muscles, so I try to get them matching. Muscles come back, it's not permanent. Yes, it does deplete my bone mass and I have senile osteoporosis [Kenalog is NOT the cause of it, doesn't help it though!]. Worth it!!

Did ANYONE think I'd let this day go by without posting Goodyear?? 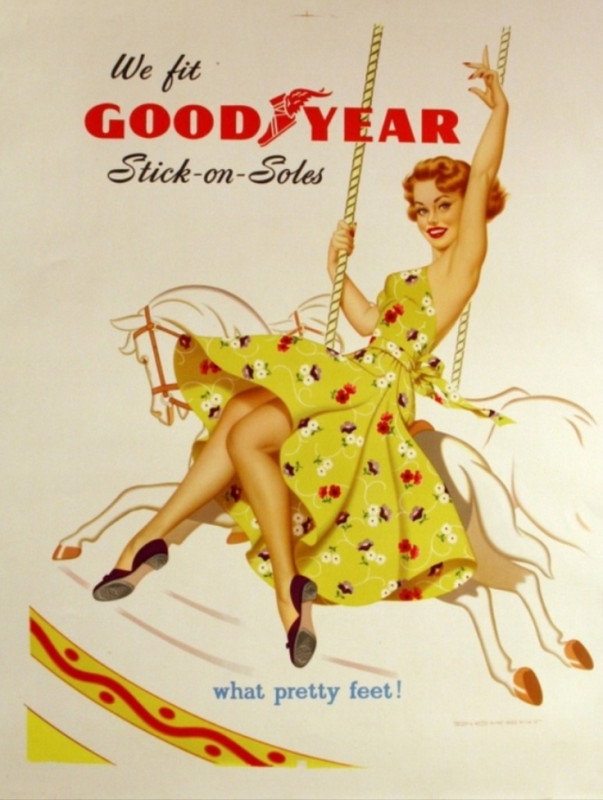 It's not a 'product', it's an air ambassador that spreads happiness, magic, and joy! Goodyear's BLIMP!!!!!!!!!!!!!!!!!!!!!!!! ONLY Goodyear's. Any other is an impostor! I honestly can't explain it, must be Goodyear. Just know there are others like me out there, yes very scary. 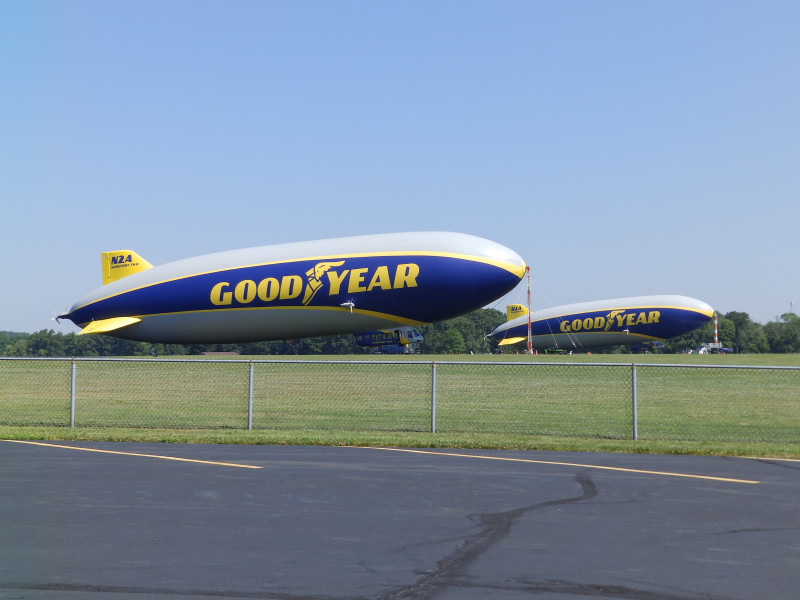 You will recognize most or all of these sexist ads, now "improved" with the actual words of POTUS45. Perhaps 🤦‍♂️ is the only response.