Yes, it's a PSA, but I have a specific reason for posting this...

...reason being that I can post this spoof of it from The Young Ones. 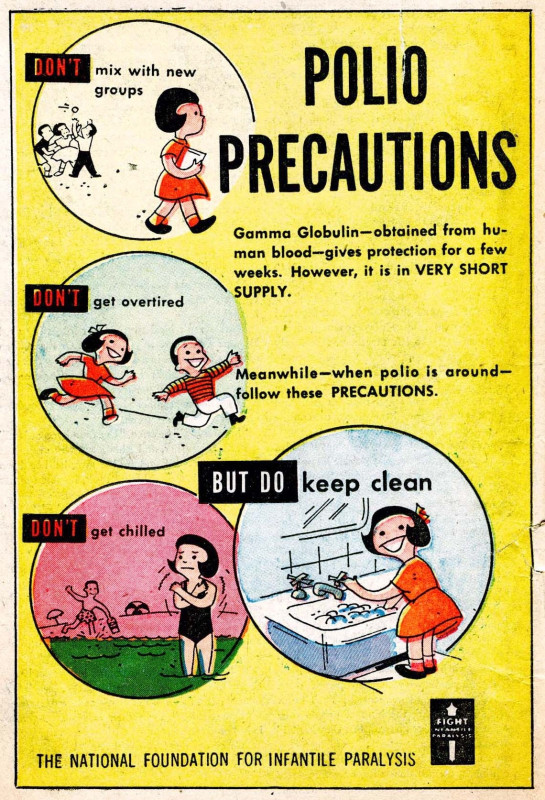 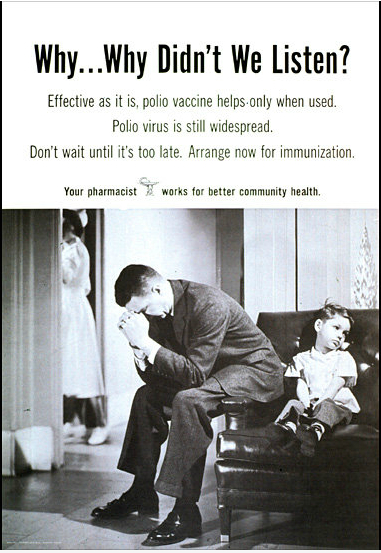 Child of the mid-Fifties... this is what I remember... 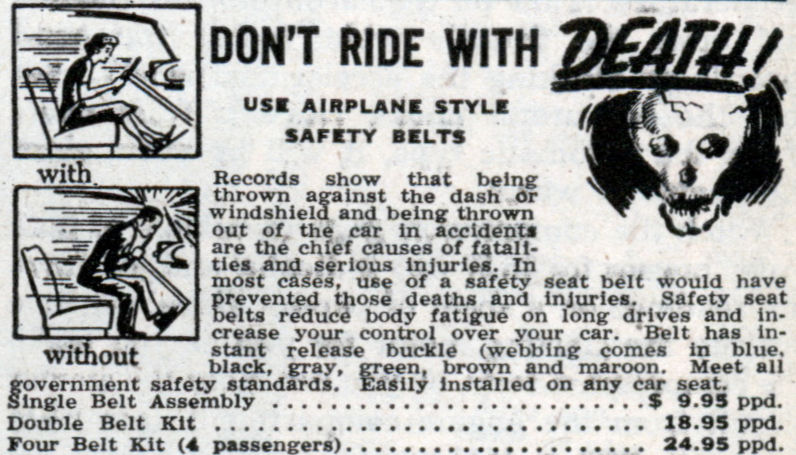 Oates was broke! No need for a fundraiser though, as that was several decades ago. What's interesting about this article is it mentions he has Change of Seasons: A Memoir coming out on March 28. I almost feel inclined to have a vintage ads book club! :D

Right, cuz you're only gonna get bit on the ass? And who exactly is it okay to strip tease for?! Perplexing PSA! Made between 1936-1938. This is just downright terrifying. Yeah, they can't go on strike [was that a dig at unions?] but it will hunt and haunt your ass down! 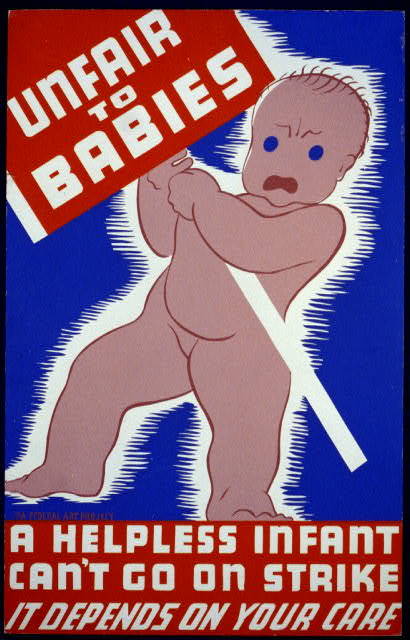 1938 promoting breastfeeding. Sort of surprising, isn't it? I thought so. Seems PSAs like this should continue to be promoted. 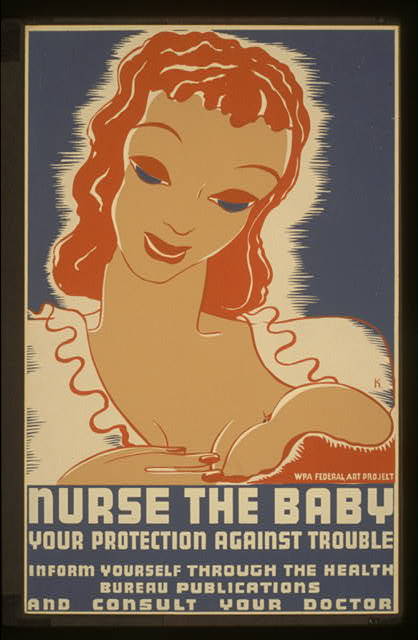 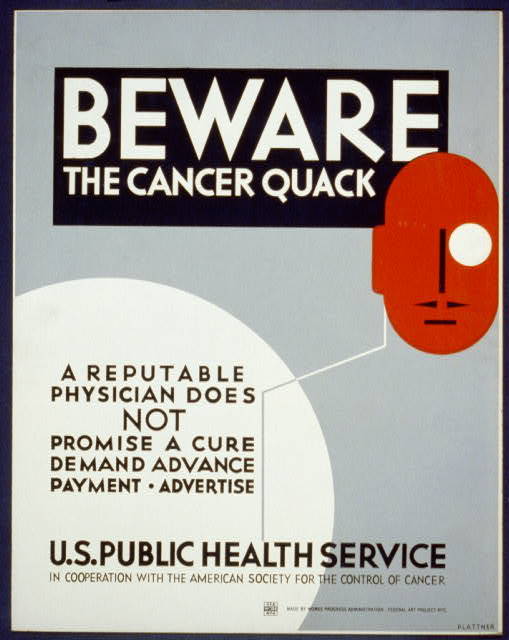 Cleveland WPA 1940. Okay, I can't drink milk; but on a hot day, milk?!?! MILK?! That just sounds gaggable to me, but the artwork on this is awesome! 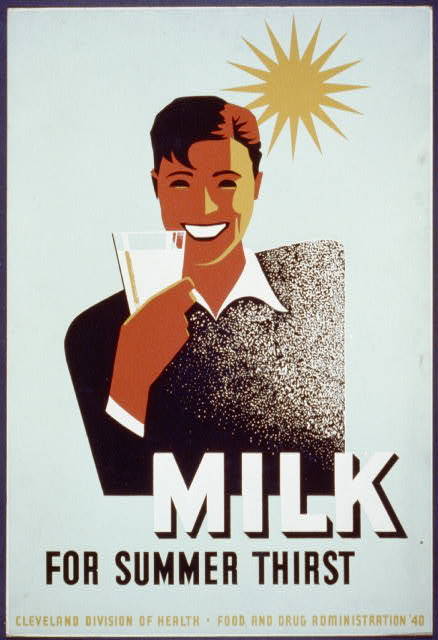 I have a weird life, so when I say something is bizarre, um, yeah it is. In 2000, census year, there was a census taker who kept coming to my apartment door demanding to be let in. No. He'd come back day after day, despite me saying I'd answer whatever questions in the hallway AFTER he provided verifiable ID. A few neighbors had been bothered by him too, they never let him either, but he really liked to pound on my door. Finally he threatened to call the sheriff and have me arrested. My laughter ticked him off and he went on a rant in the hallway how census takers CAN have people arrested. I just laughed more while calling the police. He vamoosed with the police approaching. They told me to call the local census bureau, find out who he was, and then call them back with that info. Good idea!!

Call the local bureau, and drum roll...census takers were not in our neighborhead yet!! I described the guy, and no, he didn't meet any description of their workers and they said when ID was requested they had to show it and they never needed to come inside. They said to call the police and then THEM the next time he came around. You think the fact I called the police would have chased him off, right? WRONG! Few days later I see him marching down the street with his clipboard towards my place. Call police and local census bureau who sent a supervisor down, they were 2 miles away. Not a census worker at all, just a very ill man who truly thought he was a census taker even though his clipboard had blank pages. Hopefully he got help, but I think of that whenever it's census time.

Who the hell pretends to be a census taker?! Of all the things to pretend to be and you pick that?! 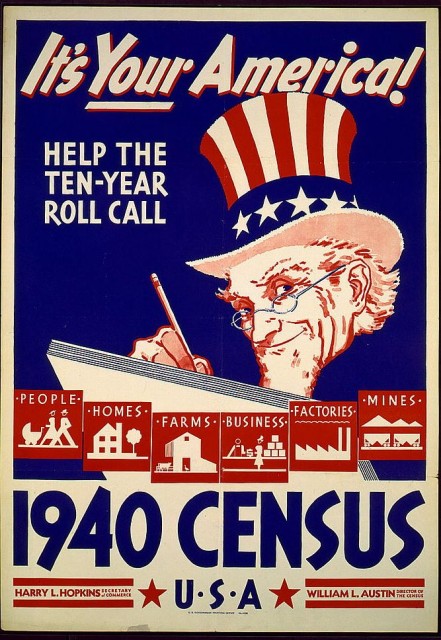 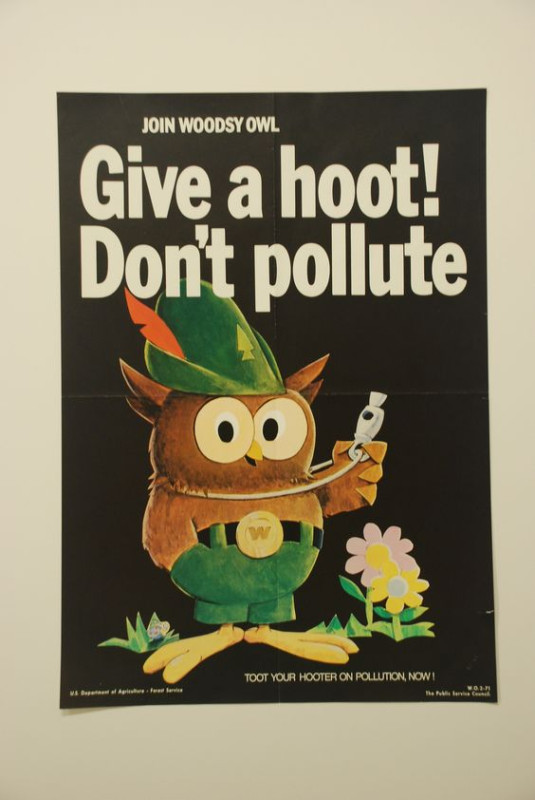 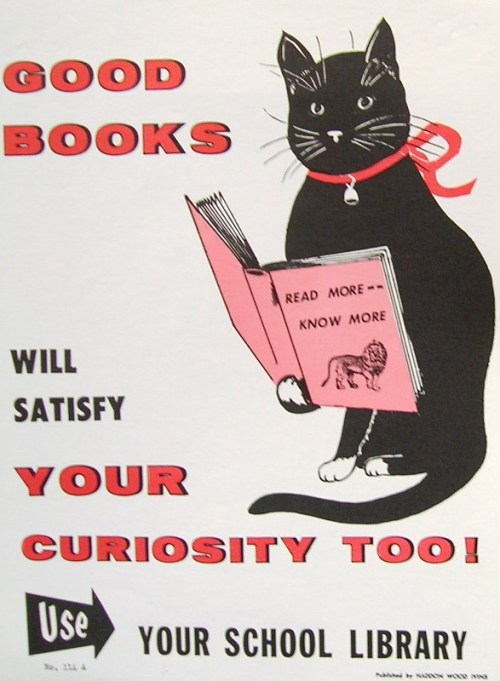