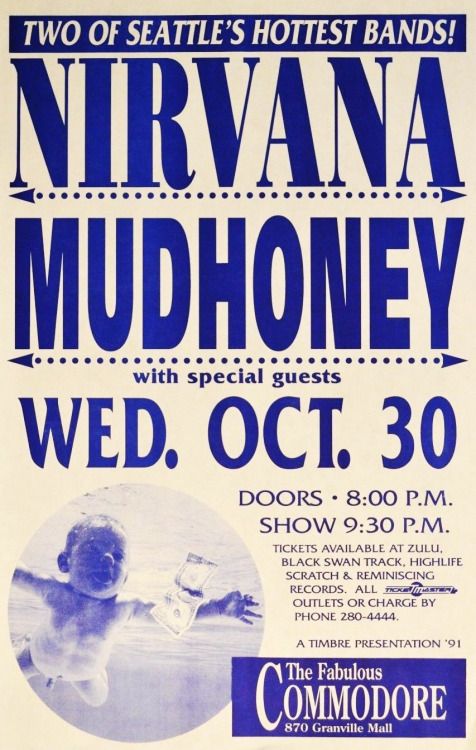 ...Layne Stanley 2002. No, it's NOT Alice in Chains without Layne. For some reason we went to Cincinnati to see them at Bogart's. Why the hell we went to the other end of the state is something left to the mysteries of time. 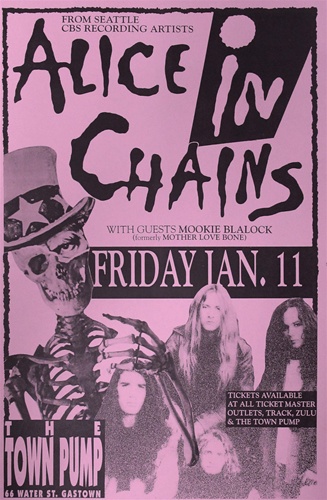 the first commercially produced car, or "horseless carriage" if you prefer commercial was produced, but never aired.... UNTIL NOW!