Do read on!  Pardon the long post - can you tell summer break has started? :D

There are numerous dairies, all of them using butter color.  What's that, you ask?( Collapse )

CHARLES HANSEN'S LABORATORY, makers of "Unrivalled Rennet Tablets" and "Ripening Cream" and the "Most Perfect Coloring on the Market"
( Collapse )

THE THATCHER MFG. CO.  >> Possibly one of the most terrifying ads ever.

The artwork and colors are spectacular, especially on these first three.

*I am now the proud owner of this one - I couldn't resist!  It is beautfiul in person, and even hubby (who could gaf about vintage ads) loved it. :D

This movie will make your hair stand on end. We came close, very close. JFK had to fight his own generals throughout his Administration but never more than during the Cuban Missile Crisis. They wanted to strike at the missiles in Cuba or just go straight for Moscow. JFK did consider knocking out the missiles in Cuba but knew things would escalate, so did his best to find another way. He stared down into the nuclear abyss and got us out to the other side unscathed.

After this crisis, JFK worked to move toward a detente with Khrushchev, believing that the alternative of continued Cold War confrontations was far too dangerous to continue.

A reminder will be posted the day before each event 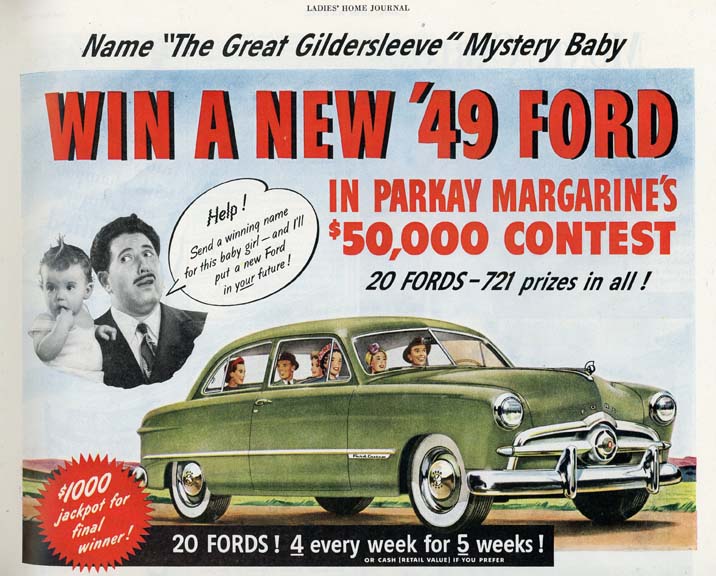 Bonus: Not exactly an ad (unless you consider vintage packaging an ad) but it is proof that my hoarder Mother truly never threw anything away: