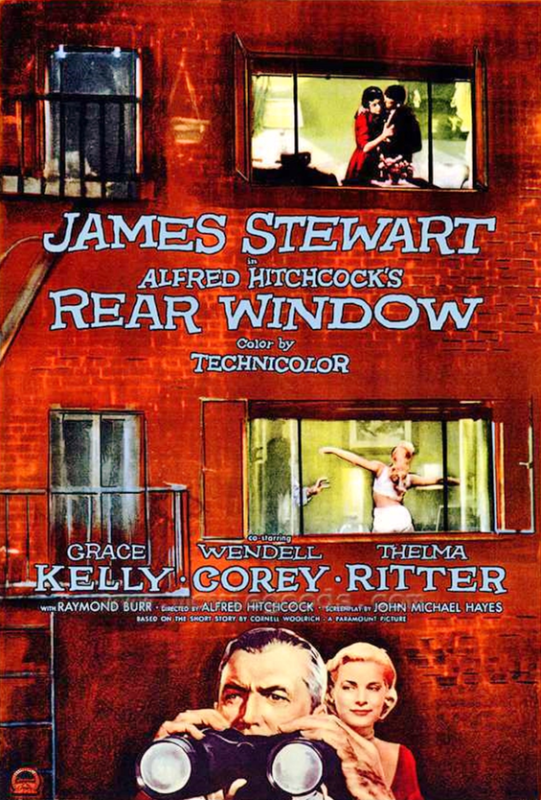 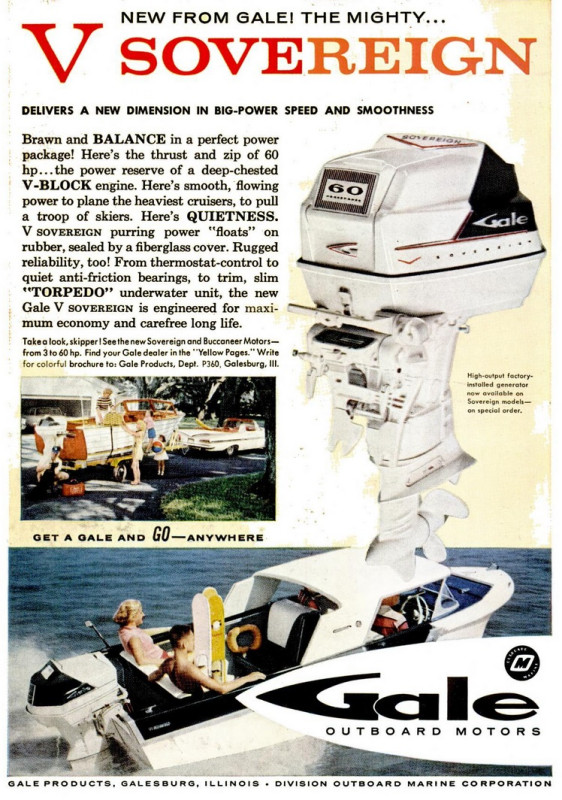 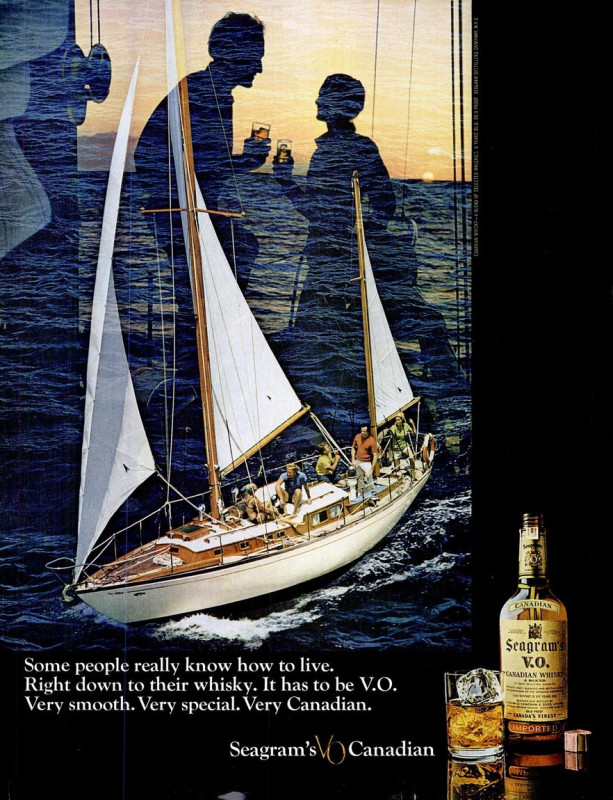 "Ricky Butler says they're nocturnal feeders." I have watched this movie hundreds of times and it never gets old!

Instead of just the clip of Chaplin's speech, this is a longer clip with a short speech by the minister of propaganda who says that "Liberty, democracy and equality are words to fool the people, no nation can progress with such ideas, they stand in the way of action and therefore we frankly abolish them..."...um...why did those words seem familiar and frightening? He speaks further about the inferiority of Jews and their rights being taken away, then Chaplin gives his speech, which is something I think every American definitely needs to hear right now.