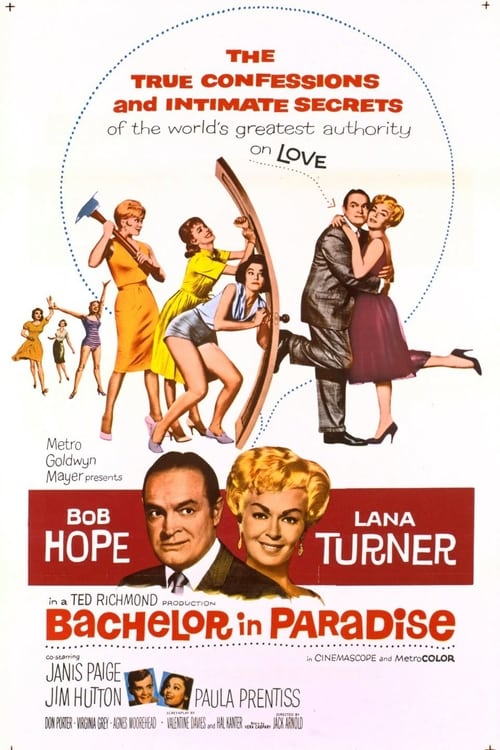 I ADORE this movie - and it features some of the most amazing mid-century modern interiors I've seen.

I'm a huge Erich von Stroheim fan. Though Queen Kelly wasn't completed there is a pretty well done version you can watch. For areas there was no filming, they have placards describing the scene. 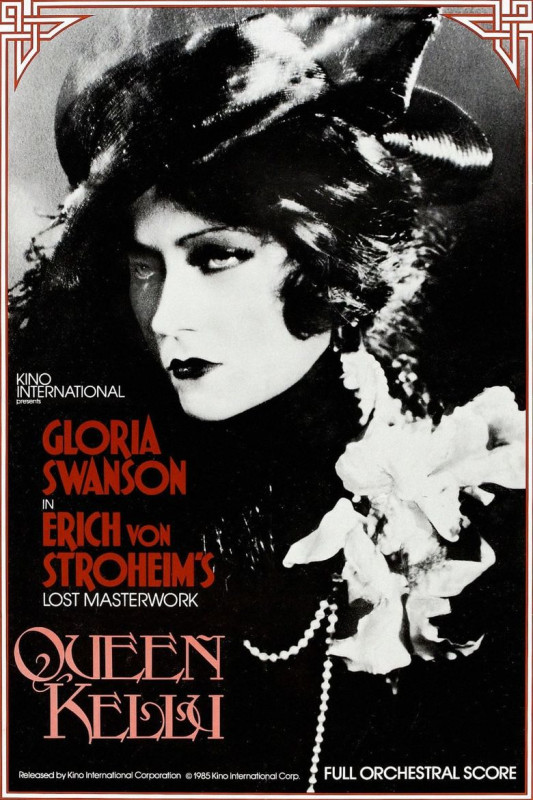 In my opinion you HAVE to see Queen Kelly to get more depth in Sunset Boulevard. Where von Stroheim, who lost his Hollywood director's career, basically due to his overspending on sets and everything being real (banquet scene in Queen Kelly? Real champagne, etc), and he's playing the butler to Swanson's aging faded silent film star. Queen Kelly sort of bankrupted Swanson's production company (side note, her company was funded by Joe Kennedy, whom she was having an affair with, read her auto-bio, it is fascinating!) 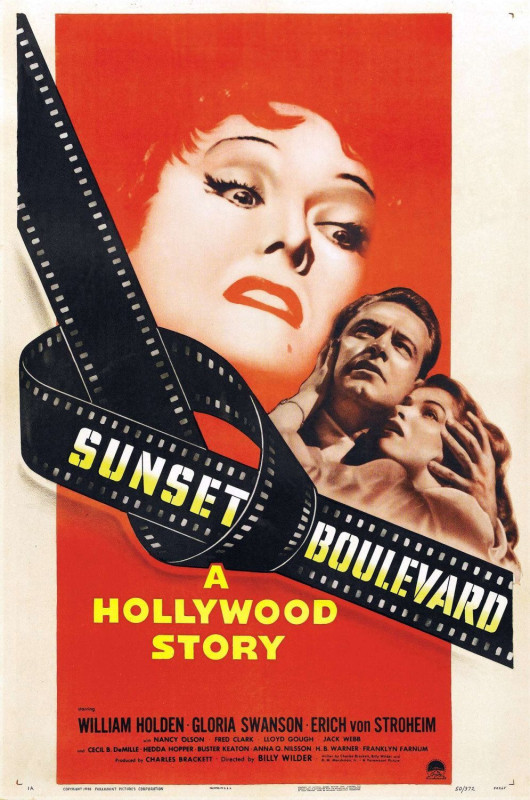 Fear of a Black Hat is a classic in my books! Hip hop mockumentary from 1994.