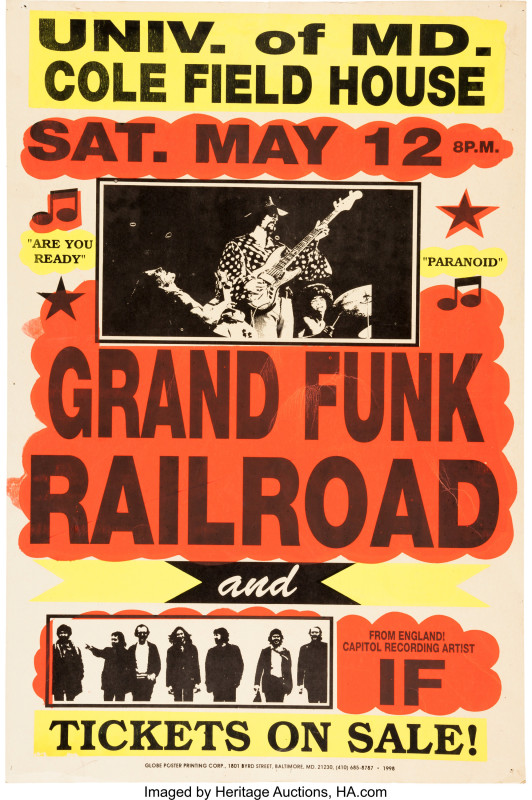 It'd be funny to hear Morrissey whine about this, still deserved (both induction and whinging) 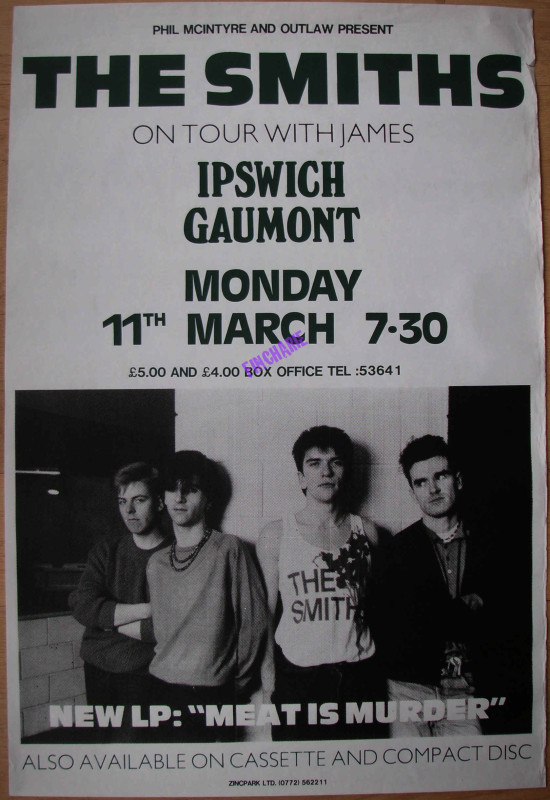 Tommy James has wrote some incredible songs and they're still touring. They've played the Moondog and during Mony Mony they stretch it out to about 14-15 minutes and he goes along the front row shaking hands and hugging people while thanking everyone. We were in the front row one year and he is 100% sincere with his thanks and gives real hugs! 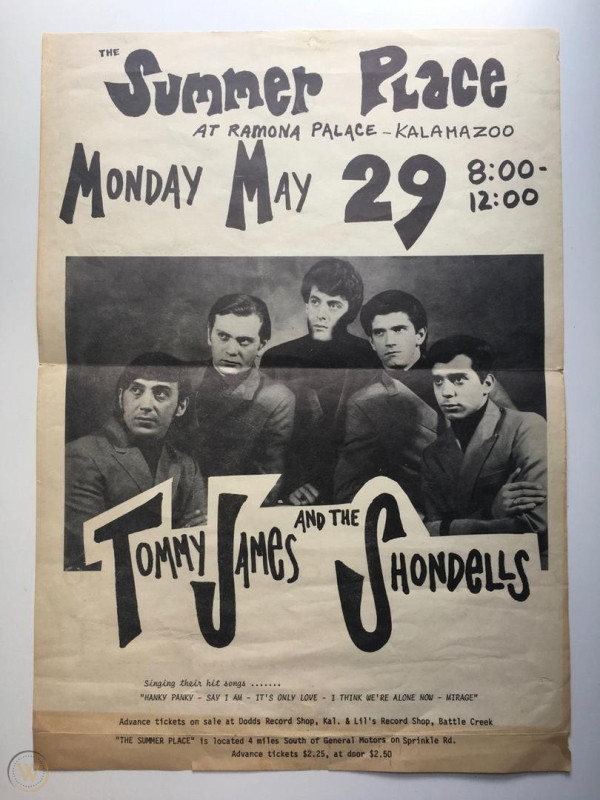 Speaking of Mony Mony, Billy Idol did a cover of it. From all that I've read so far, his autobiography is the best rock one I've read, close second is Rod Stewart's. Tommy James has a bio out about how his original label was run by the mob, very interesting read. 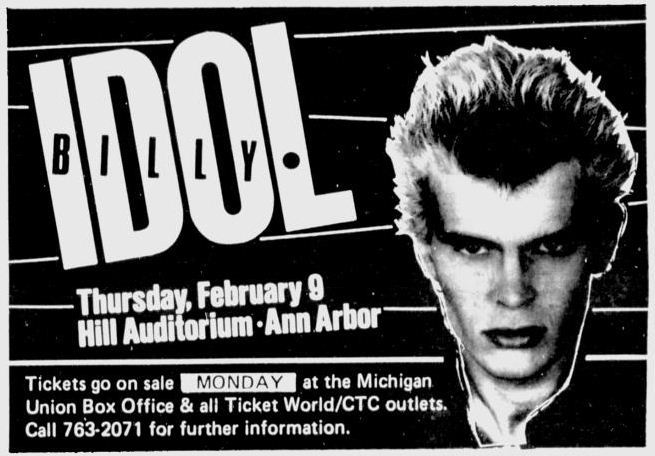