Collecting Breyer model horses used to make me happy :-D They say people collect things to fill a void in their life and apparently it was a not a horse shaped void in my life that I was trying to fill. Collectors of anything get caught up in the consumption cycle--daydreaming about acquiring the object, placing the object, caring for the object, showing off the object--is what it is actually all about! I still have hundreds of Breyers even though I have sold or given away a lot over the years. We don't have kids and I doubt my nieces and nephew will eventually want their aunt's stoooopid toy horse collection.

It was a surprise to me that Breyer actually made a commercial. Judging by the horses in the commercial, this ad is from 1996-1999. 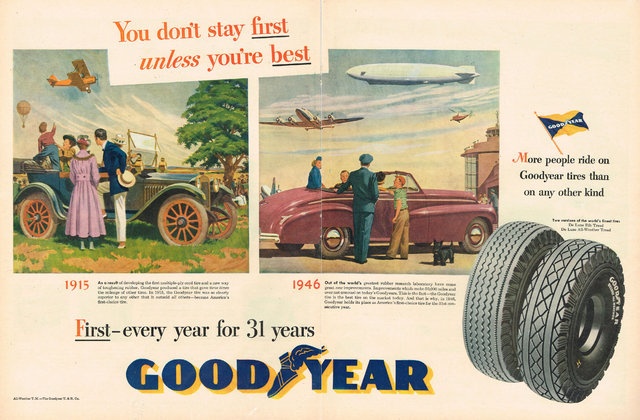 Sadly I don't think Wingfoot One will be out this year. If so, it'll be late summer, early fall. It was in major maintenance when Goodyear closed down (due to the virus), meaning it's not even inflated. This is from a couple years ago, they started behind the houses across the street from me, then went sideways to be right over my street. They will quite often fly over my house, which is ALWAYS a happy occasion, and yes, yes the crew can see peoples in the street! 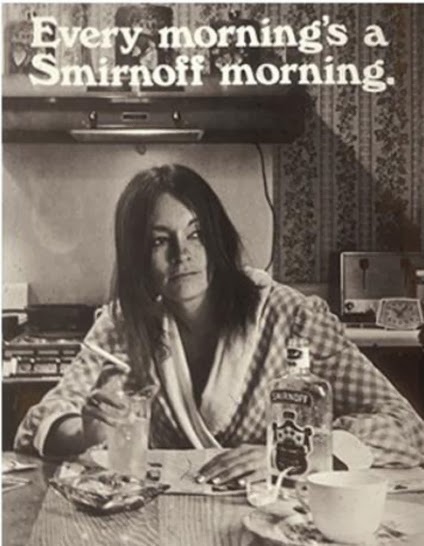