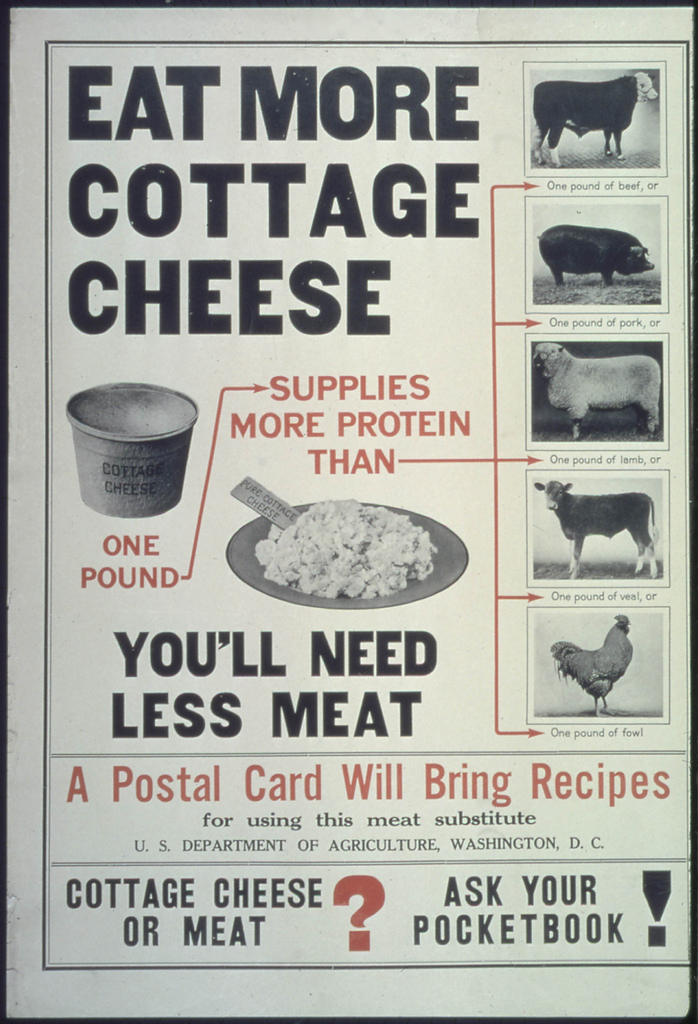 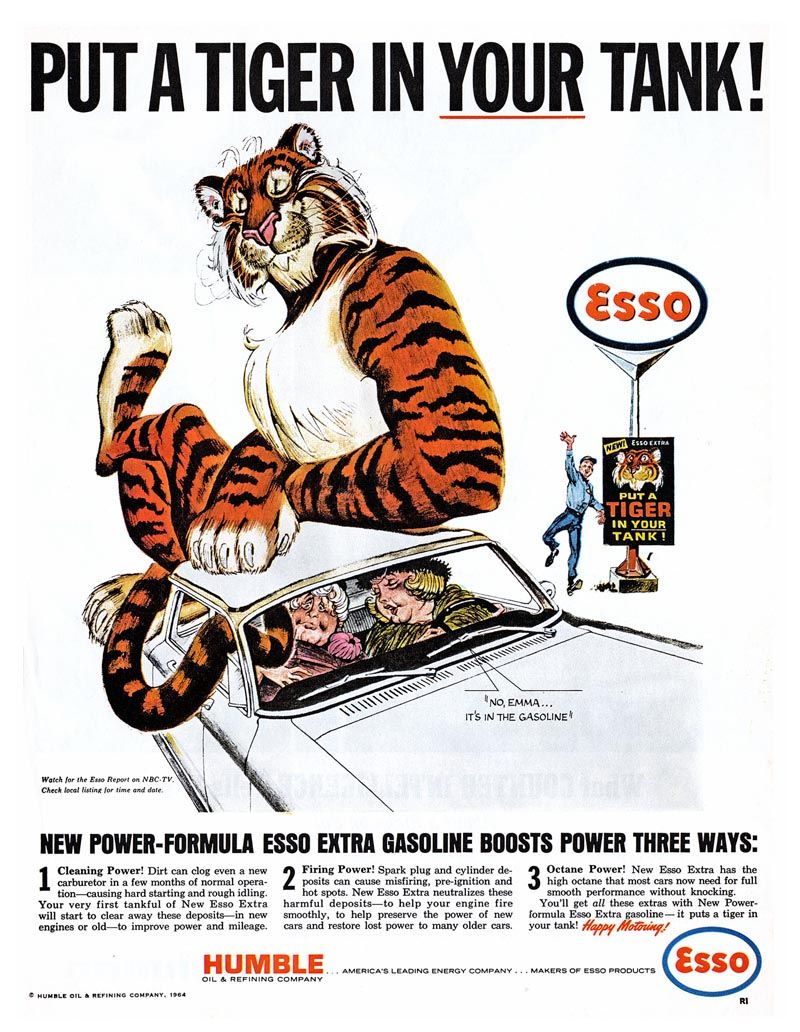 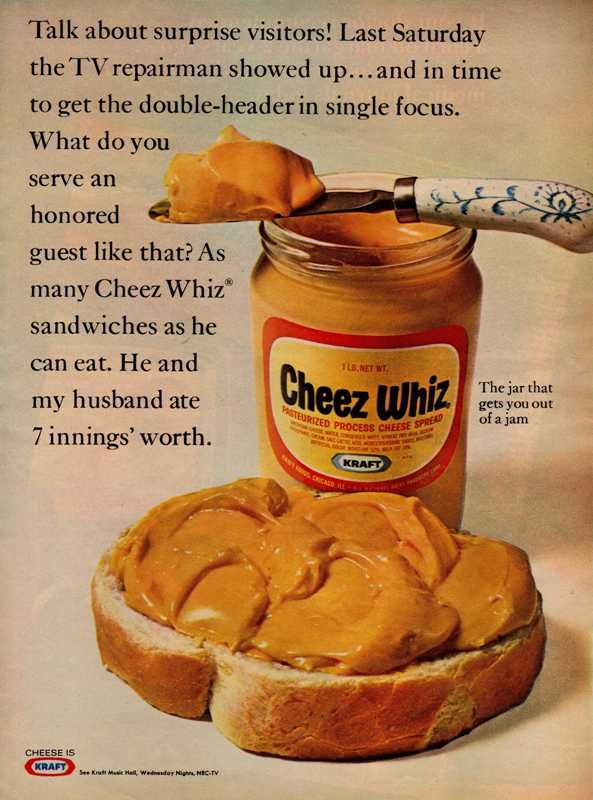 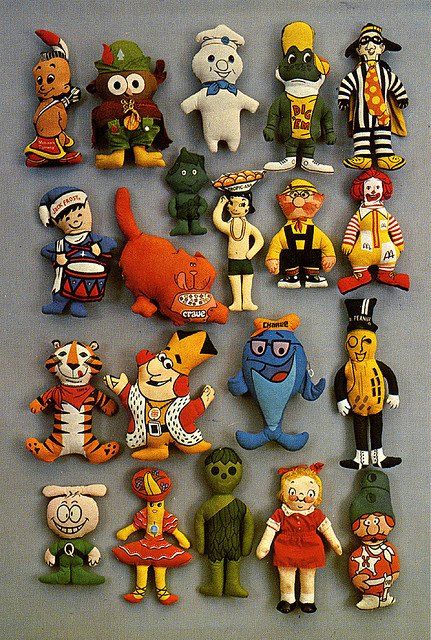 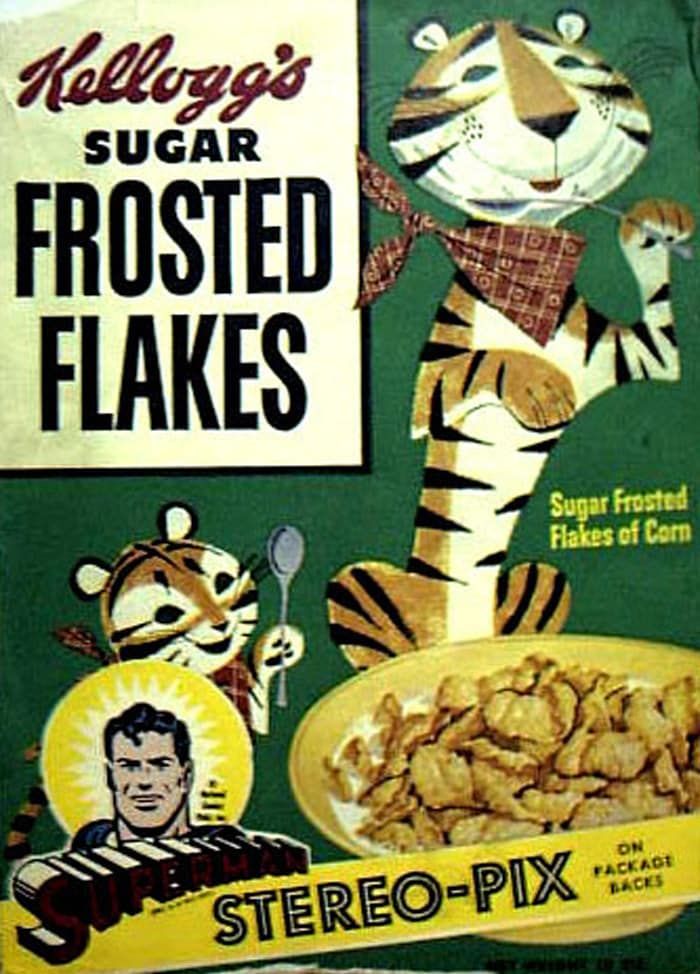 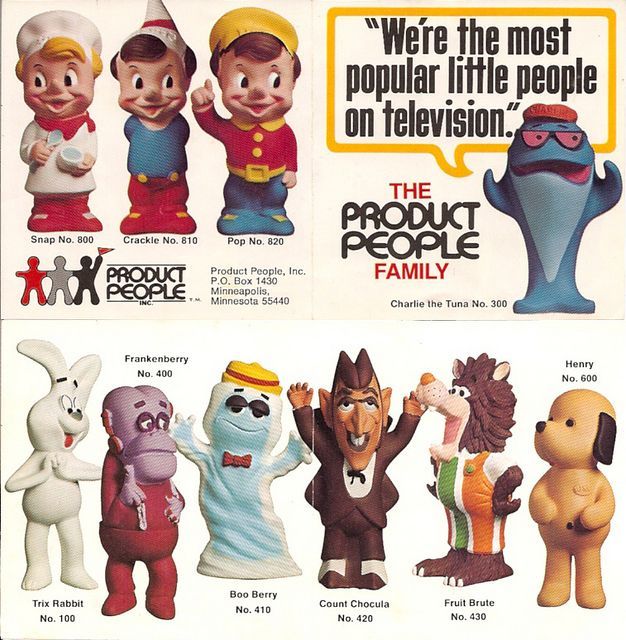 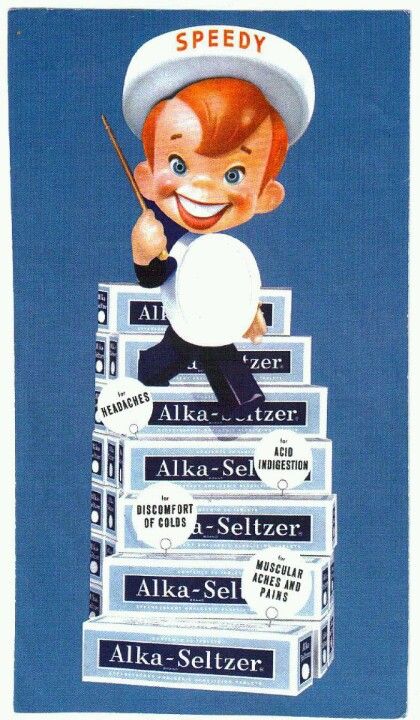 Zellers is a defunct Canadian discount retailer. Hundreds of Zellers stores were replaced with Target, only for Target to vacate a few years later. It's a tale of corporate failure that will be taught in B-school for ages!

Anyway, Zellers had a mascot named Zeddy who was kinda like a Care Bear Cousin. He appeared in animated form and was always ready to help you save money!

Zeddy also had a corporeal form and, as Zellers was winding down, they had a little fun with an Adopt Zeddy campaign: