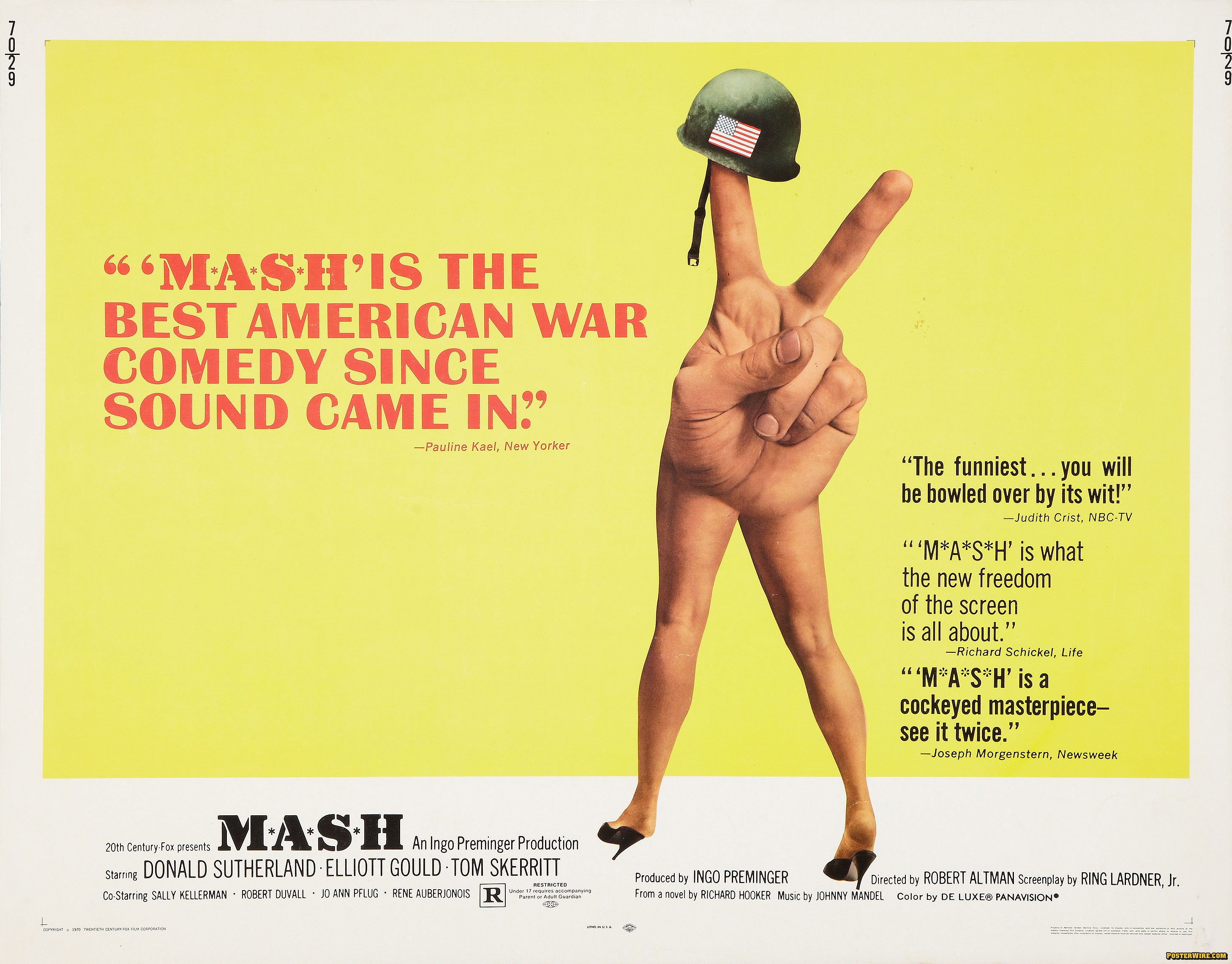 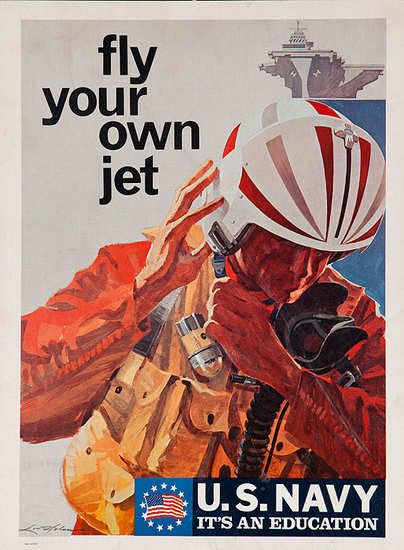 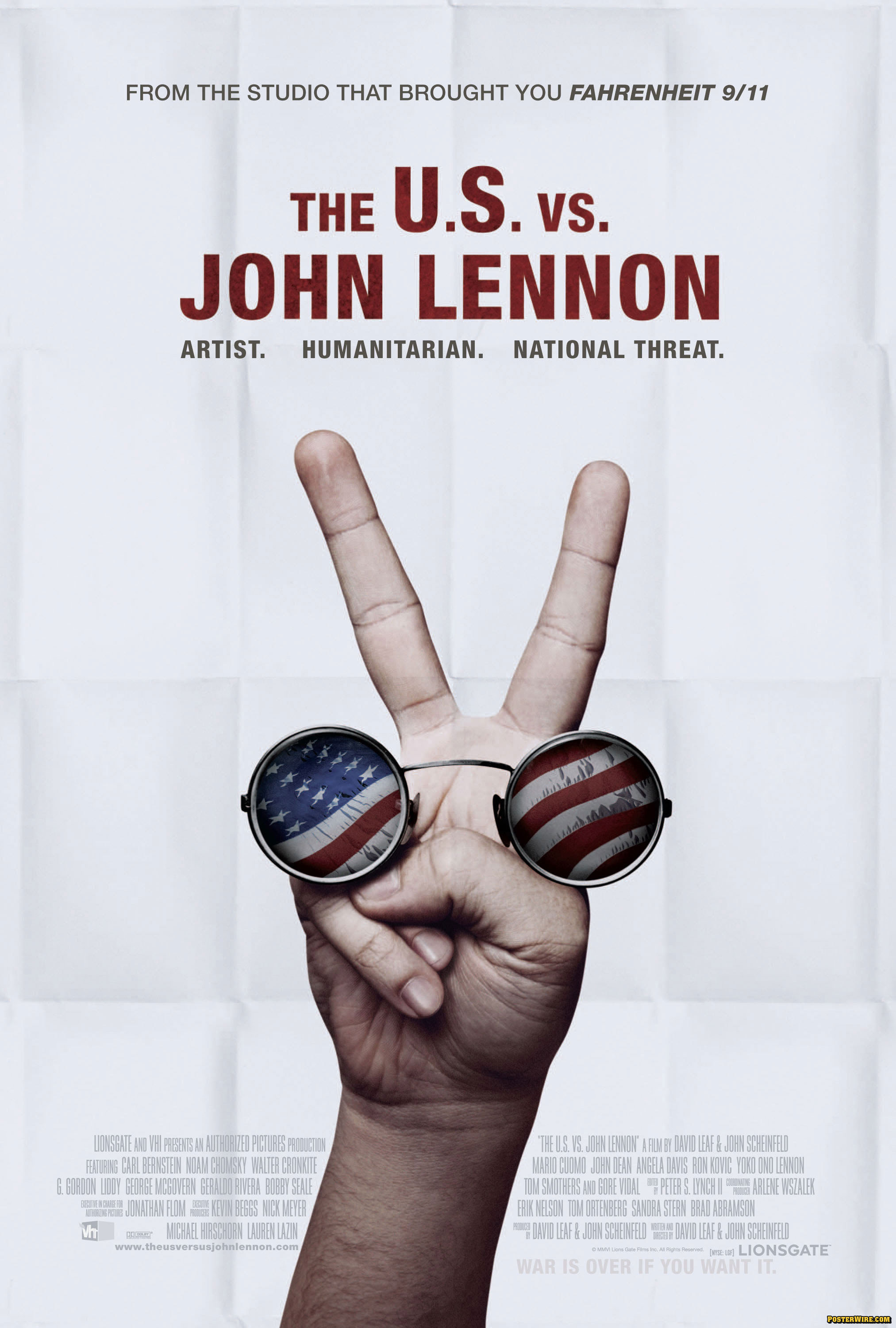 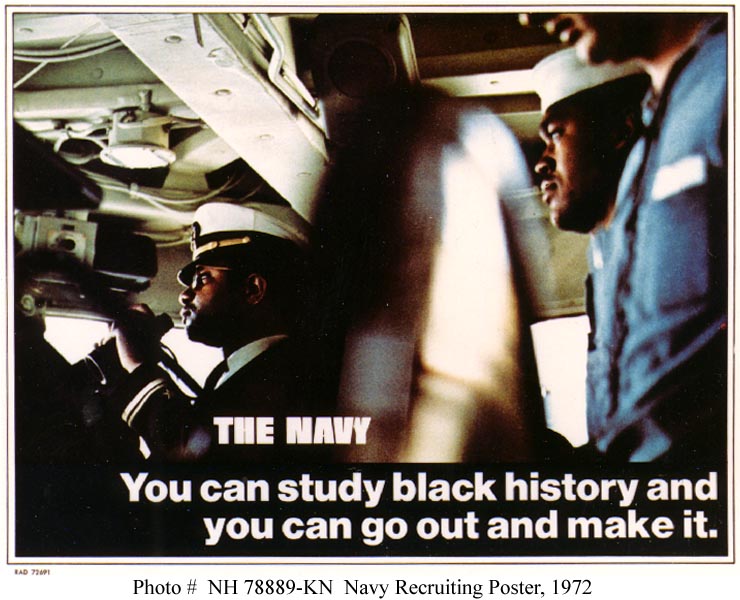 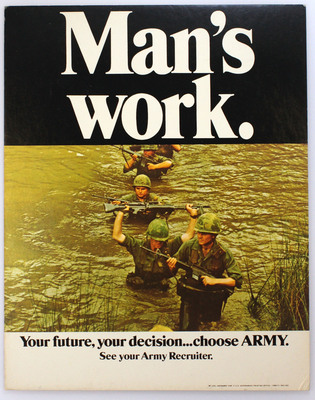 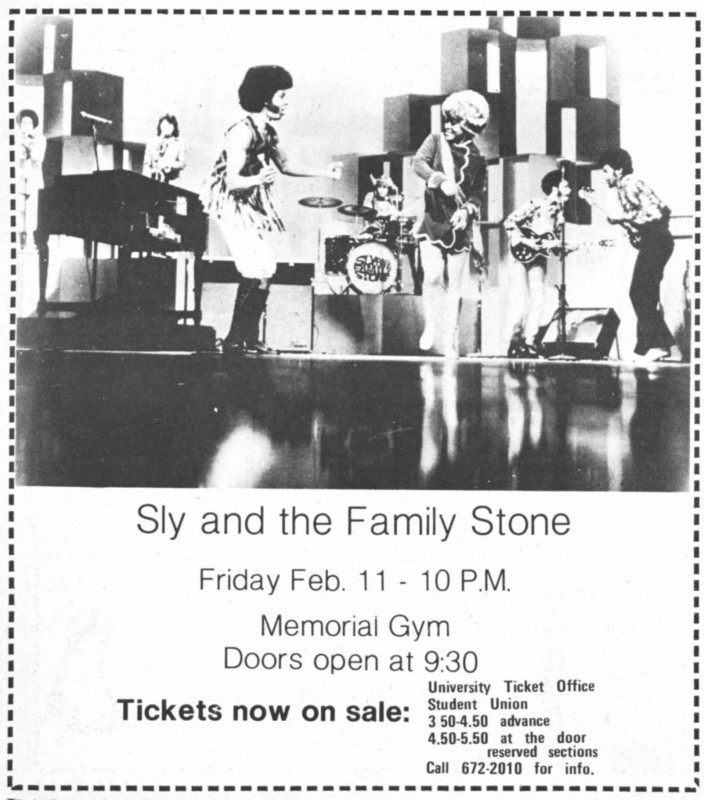 Today is the 51st anniversary of the murder of 4 students at Kent State University, and 9 additional were wounded, by the National Guard.

Who Killed Allison? by Barry Levine in 2010, her boyfriend, in who's arms she died in the Prentice Hall parking lot, where all 4 were murdered.

Released very shortly after May 4. Several radio stations here play it every year at 12:24pm when the shots rang out.